When I went to Marrakech, I was converted to dates.  I had never completely signed on as a fan, but when you try things at the source, you typically get what the hype is about.  The hype reached another level when I had dinner on the rooftop of Nomad, overlooking the spice souk and watching the sunset while eating delicious Moroccan dishes.

To finish off the meal, we ordered their date cake.  It was an individual sized cake soaked in a toffee sauce, and it absolutely blew my mind.  I had no idea how the cake could be so moist and chewy and perfectly spiced with the right amount of sweetness.  I was a woman obsessed, and I committed myself to figuring out my own version.

Fast forward a year and a half (time flies…) and I think I’ve nailed it.  This cake is soaked in a bourbon glaze, yet isn’t “wet”.  It’s moist and slightly sticky, with warming spices and a hint of bourbon and orange.  It’s the perfect treat for tea or lingering after a meal.  The ultimate validation was from my boyfriend, who had just returned from his first trip to Marrakech and had eaten the same cake at my rather intense urging.  He took a bite and his eyes went wide, and then he took a few more bites.  The texture a bit different, he said, but the flavour was spot on.

It may not be a plane ticket to Marrakech, but it’ll do for now.

Preheat oven to 325F and butter a 9 inch cake pan.

In a medium saucepan, combine the chopped dates, bourbon, blood orange juice, bitters and water.  Bring to a boil over medium high heat, reduce heat and allow to simmer for 5 minutes, until dates are falling apart.  In a blender or food processor, blend until you reach a puree consistency (a few solids are ok).  Set aside. 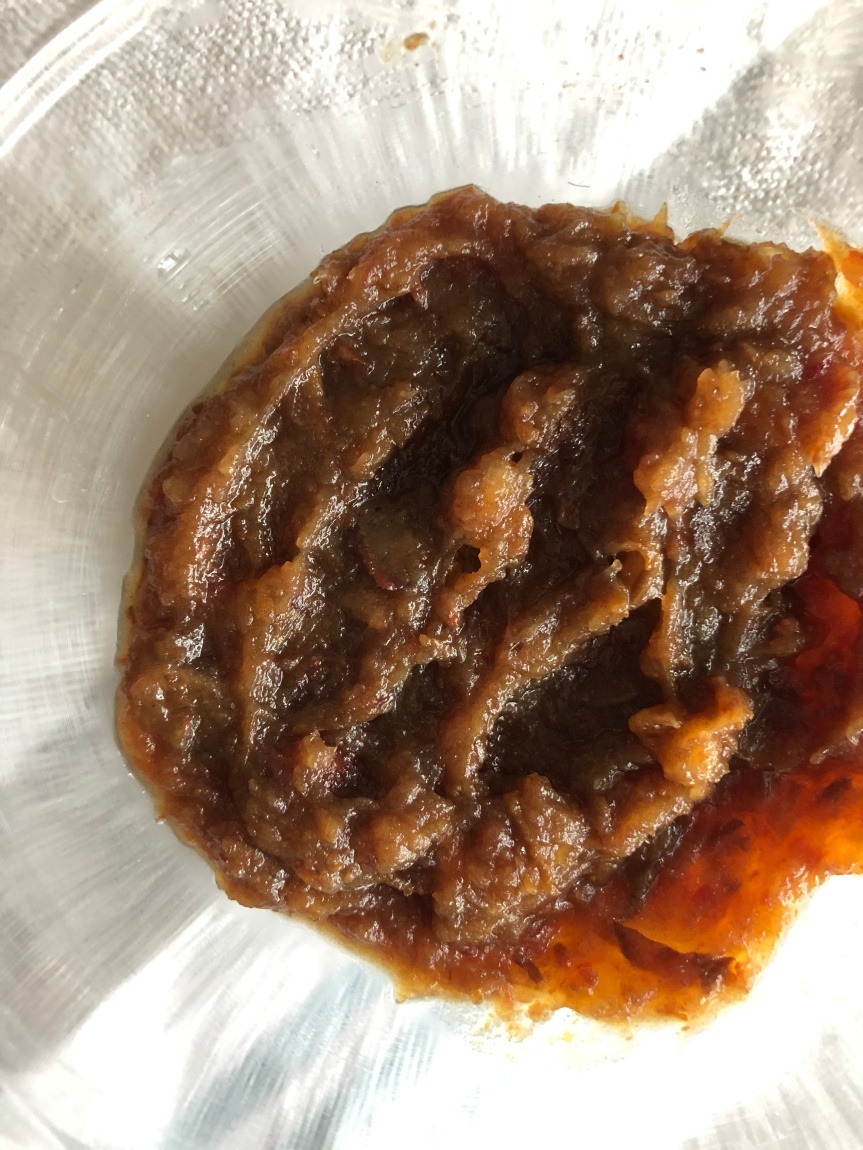 Cream softened butter and brown sugar with an electric mixer until light and fluffy, about 4 minutes.  Add eggs one at a time, mixing well after each addition and scraping down the bowl as needed.  Add vanilla, orange zest and date mixture and mix until well combined.

In a separate medium bowl, whisk together flour, spices, baking soda and salt.  Add to batter and mix on low until just combined.

Scrape batter into prepared pan and bake at 325F for 45 minutes, or until the cake springs back after lightly tapping the centre with your finger.

While the cake is baking, make the glaze.  Combine the butter, brown sugar, heavy cream and salt in a medium saucepan and bring to a boil.  Reduce the heat and simmer for one minute, then remove from heat and whisk in bourbon and vanilla.  Pour into a separate bowl and set aside while baking. 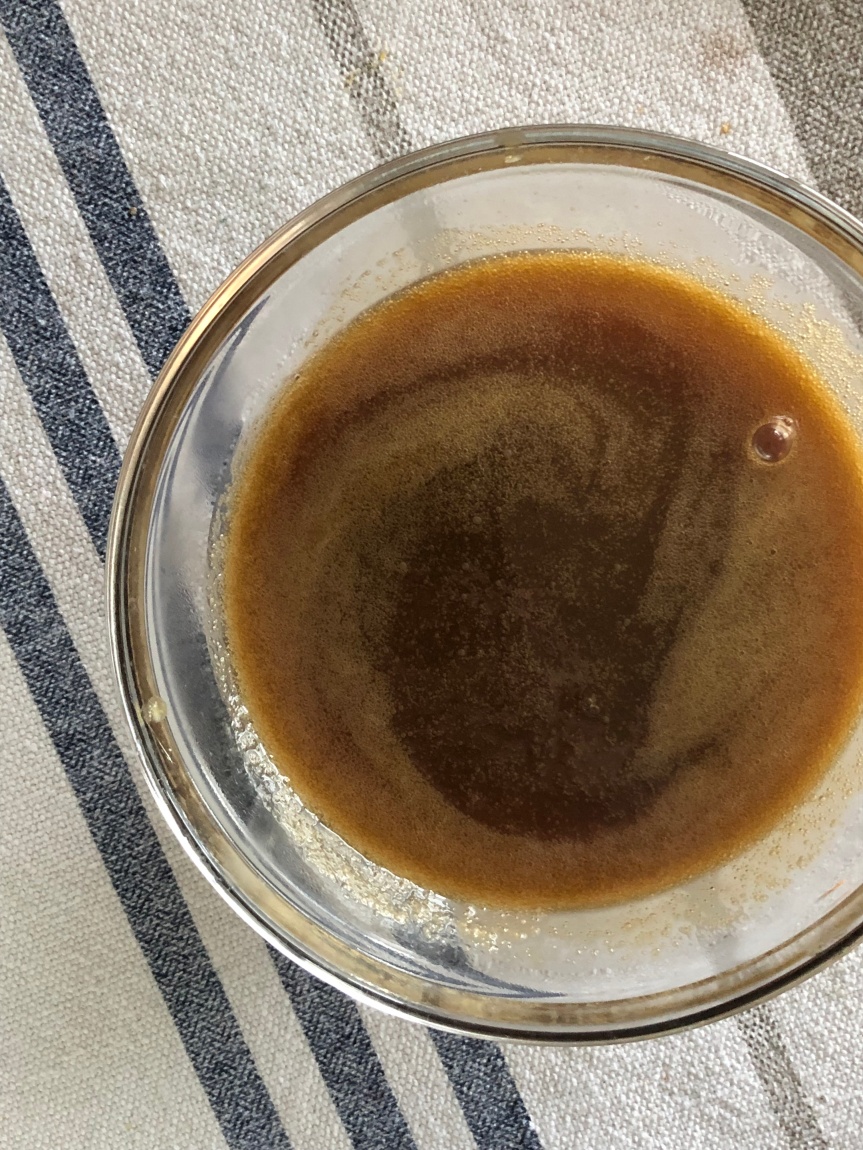 When storing the cake, ensure it is covered tightly with plastic wrap to preserve its moist texture. 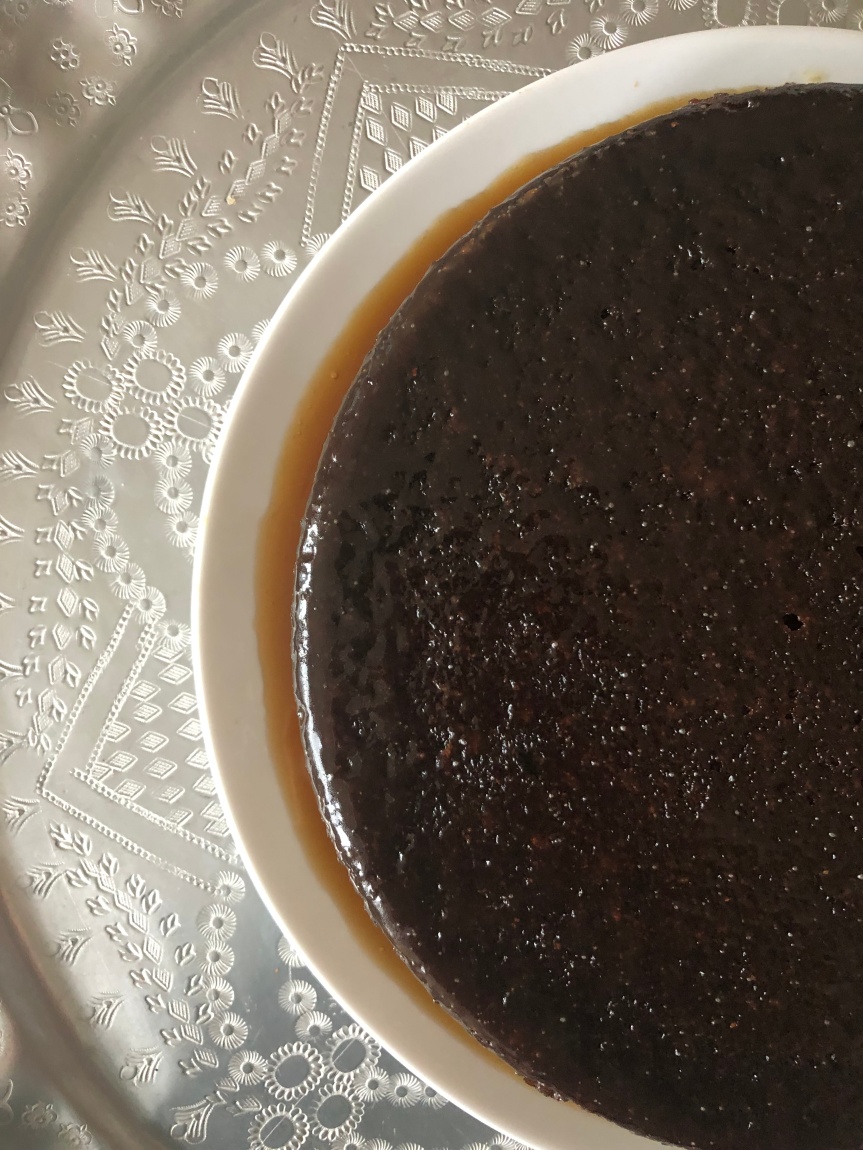 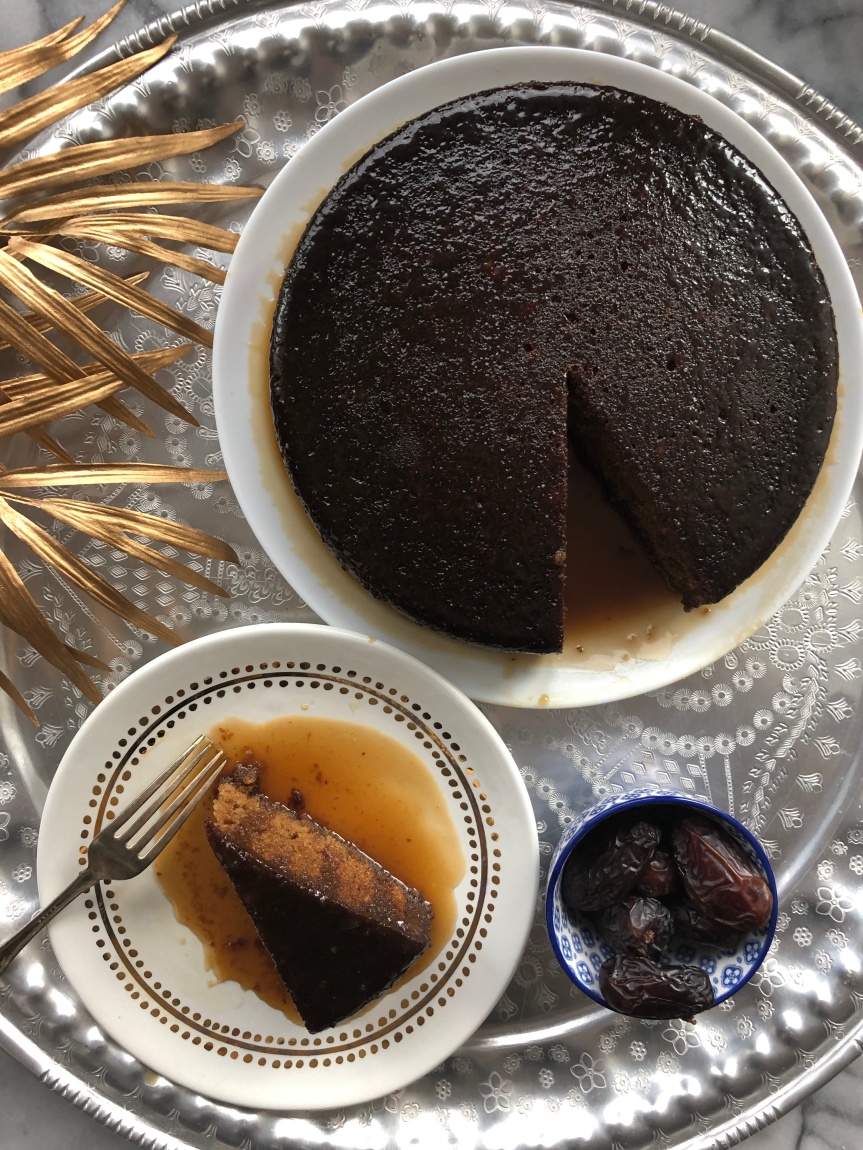 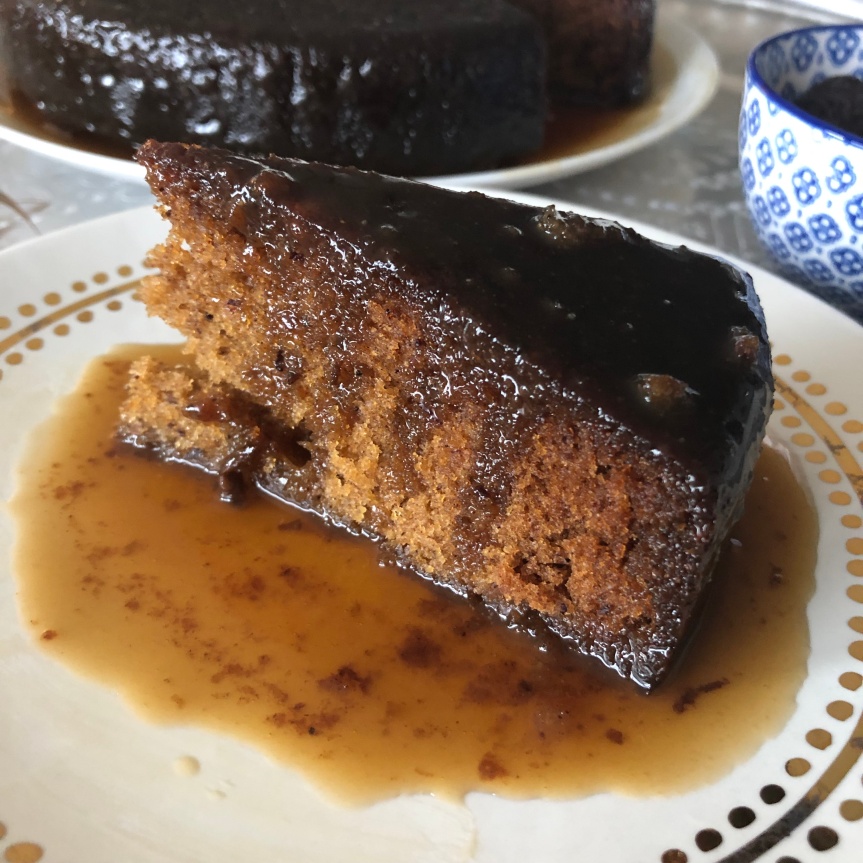 Long summer days call for this tomato ricotta galette and I PROMISE it is worth turning on your oven for. The acidity of the tomatoes mellows in the oven and combined with a flaky buttery crust? Perfection. Recipe link in bio!
S’more bars - an absolute necessity for a week at the cottage, or just any summer day☀️☀️☀️ Recipe link in bio!
Another hit at our mini bridal shower? This rhubarb cake from #dessertperson by @csaffitz which had the perfect texture, a moist dense crumb and crunchy outside from a layer of raw sugar. Swipe for some more fun details of the day, including my strawberry scones which SO MANY of you made last year!!
This tomato ricotta galette was a centrepiece at Pie Girl’s BFF’s mini bridal shower today and I cannot tell you how amazing it is to feed people again. Swipe for the full menu, which I’ll be posting for the next little while but in the meantime this recipe link is in the bio!
Remember those ~cool sablés~ from @rebekahpeppler I made on Sunday? This is how they turned out and I am OBSESSED!!! They taste like good butter and the cronch around the edges from the raw sugar is perfection. They’re also tiny enough that you eat four and still want more🤷🏼‍♀️
Off to a late start baking today🤪 This is purely an appreciation post for the gorgeous yellow colour of @rebekahpeppler ~cool sablé~ recipe brought on by fancy European butter and hyper yellow egg yolks😍 I’ve rolled the dough into logs and they’re hangin in the fridge before baking tonight💃🏻
Last night a gal pal and I were simply dreaming about strawberries, and what we’ll bake with them when the come on the farmers market scene. This hella juicy galette is one of my faves - pure and simple, letting the strawberries shine, enveloped in a flaky buttery crust😍
In my opinion, it’s nearly impossible to make a bad key lime pie. It’s super refreshing in the summer and one of the quickest, easiest pies you can make. I usually stick to my own recipe but gave another (popular) one a shot for comparison this week and dare I say.... I prefer mine👀 Recipe link in bio if you want to compare!
Pie Guy is THIRTY today!!! While the big feast for two will be on Friday and he has requested a key lime pie, this 6 inch five spice carrot cake is another excellent solution. Tiny cakes do not mean tiny celebrations🍾
Loading Comments...
Comment
×
%d bloggers like this: